From the editor of the bestselling anthology The Meaning of Michelle, a celebration of one of the greatest stars of our time.

Beyoncé. Her name conjures more than music, it has come to be synonymous with beauty, glamour, power, creativity, love, and romance. Her performances are legendary, her album releases events. She is not even forty but she has already rewritten the Beyoncé playbook more than half a dozen times. She is consistently provocative, political and surprising.

As a solo artist, she has sold more than 100 million records. She has won 22 Grammys and is the most nominated women in the award’s history. Her 2018 performance at Coachella wowed the world. The New York Times wrote: "There's not likely to be a more meaningful, absorbing, forceful and radical performance by an American musician this year or any year soon." Artist, business woman, mother, daughter, sister, wife, black feminist, Queen Bey is endlessly fascinating. 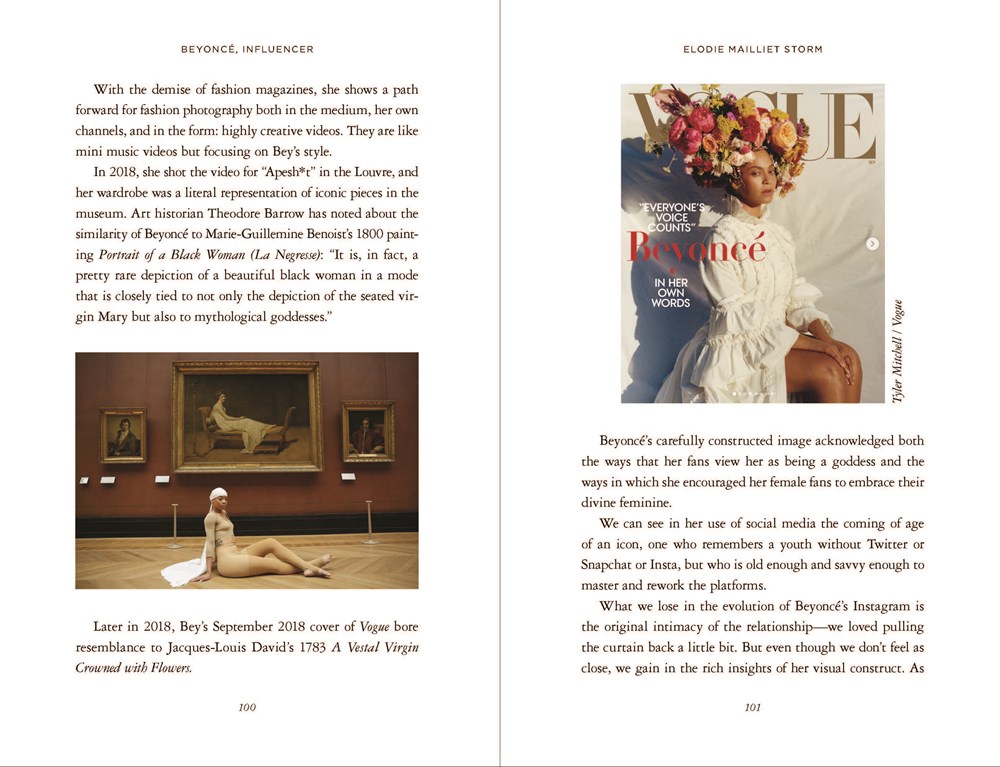 Queen Bey features a diverse range of voices, from star academics to outspoken cultural critics to Hollywood and music stars.