Danny Owens is football royalty in his small Texas town, just like his father, a Super Bowl champion who recently passed away. And he is a shoo-in for making the varsity team early. But when he is caught cheating on a test by his English teacher, everyone but Ms. Rait is willing to look the other way. If he can’t pass her class, he won’t be eligible to play in the big game. And Danny knows he’ll fail even if he studies harder and retakes the test. Because he can’t read. 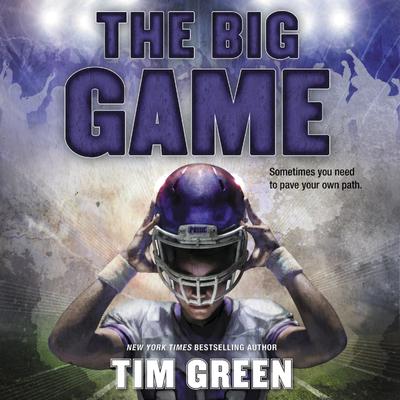 The school system has let Danny down, and Ms. Rait is determined to fix that. Though the whole town seems to be against her, she continues her tutelage of Danny in preparation for the next test. Danny knows he’s being tested on every level now, and to pass, he may very well have to choose a different path than his father. Ages 8-12