What if Questlove Threw a Dinner Party and Everyone Came? He pairs each cook with a song that he feels best captures their unique creative energy. The result is not only an accessible, entertaining cookbook, but also a collection of Questlove’s diverting musical commentaries as well as an illustration of the fascinating creative relationship between music and food. 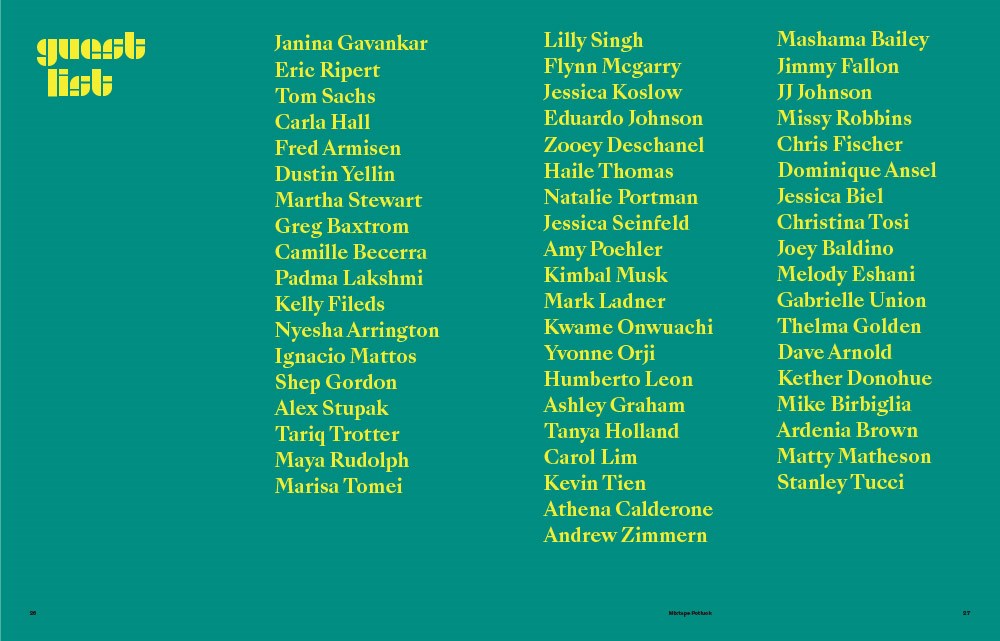 Questlove is best known for his achievements in the music world, but his interest in food runs a close second. He has hosted a series of renowned Food Salons and conversations with some of America’s most prominent chefs. With his unique style of hosting dinner parties and his love of music, food, and entertaining, this book will give readers unexpected insights into the relationship between culture and food. 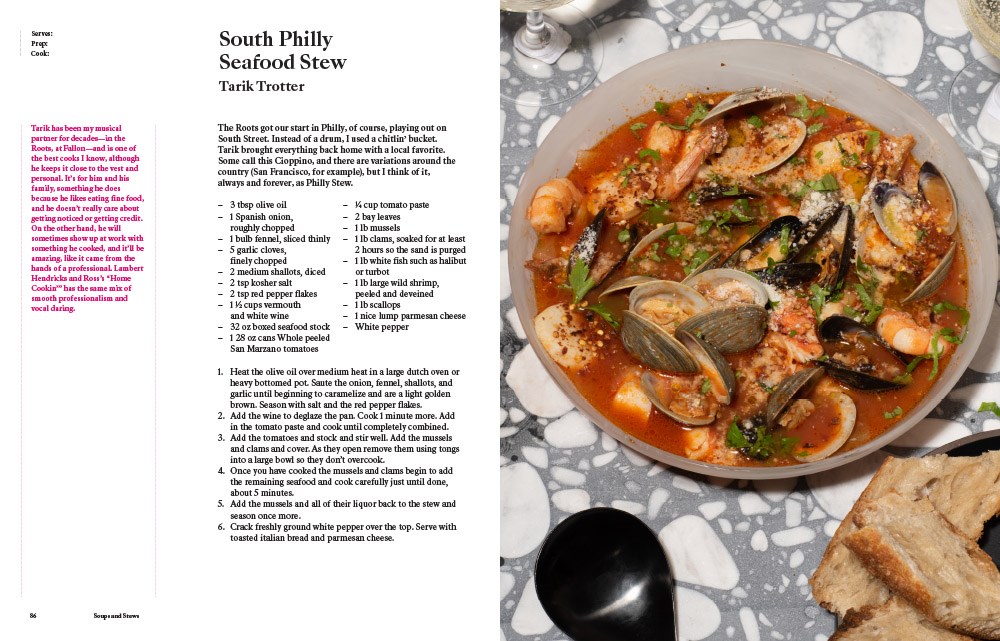