'What Doesn’t Kill You Makes You Blacker' by Damon Young

Damon Young is regarded as an "rising star, one of the most closely watched and respected writers about race, class, and gender of our generation." Praised by Ava DuVernay as one of our best thinkers, by Kiese Laymon as the most exciting new American essayist in the country, and by Michael Eric Dyson as the antidote to what ails this nation; the publication of Young's first book, What Doesn't Kill You Makes You Blacker releases Tuesday, March 26, 2019 and will be a major event. --Publisher's Marketing 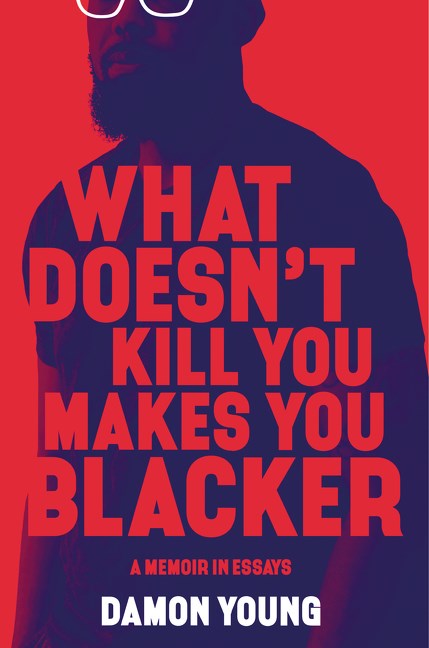 "From the cofounder of VerySmartBrothas.com, and one of the most read writers on race and culture at work today, a provocative and humorous memoir-in-essays that explores the ever-shifting definitions of what it means to be Black (and male) in America"

"For Damon Young, existing while Black is an extreme sport. The act of possessing black skin while searching for space to breathe in America is enough to induce a ceaseless state of angst where questions such as “How should I react here, as a professional black person?” and “Will this white person’s potato salad kill me?” are forever relevant.

What Doesn’t Kill You Makes You Blacker chronicles Young’s efforts to survive while battling and making sense of the various neuroses his country has given him. It’s a condition that’s sometimes stretched to absurd limits, provoking the angst that made him question if he was any good at the “being straight” thing, as if his sexual orientation was something he could practice and get better at, like a crossover dribble move or knitting; creating the farce where, as a teen, he wished for a white person to call him a racial slur just so he could fight him and have a great story about it; and generating the surreality of watching gentrification transform his Pittsburgh neighborhood from predominantly Black to “Portlandia … but with Pierogies.”

“Damon Young is one of the most fearless and important young writers today. A devastatingly funny critique of racism, What Doesn’t Kill You Makes You Blacker is a humorous and deep dive into the culture and a life lived in that precarious state we call blackness.” - Michael Eric Dyson, author of What Truth Sounds Like

And, at its most devastating, it provides him reason to believe that his mother would be alive today if she were white. From one of our most respected cultural observers, What Doesn’t Kill You Makes You Blacker is a hilarious and honest debut that is both a celebration of the idiosyncrasies and distinctions of Blackness and a critique of white supremacy and how we define masculinity." 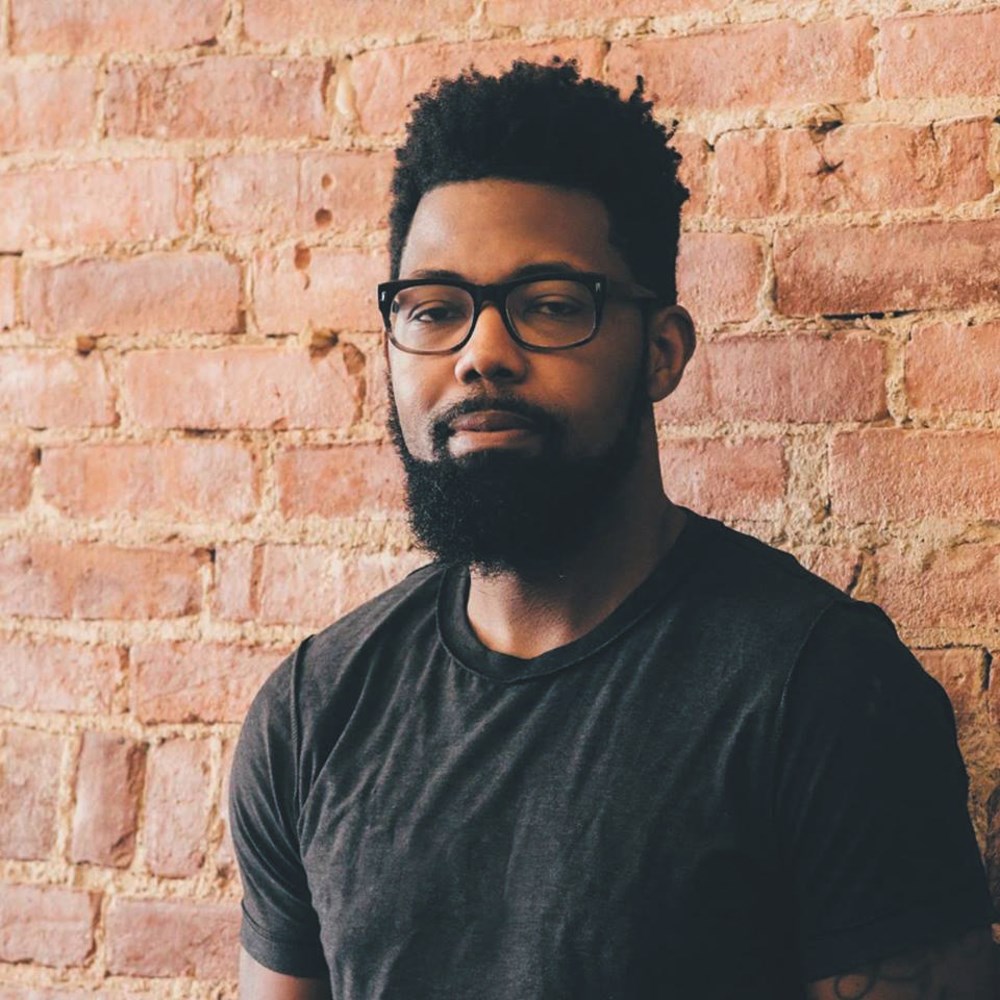 "Damon Young is a co-founder and editor-in-chief of VerySmartBrothas, a senior editor at The Root, and a columnist for GQ. His work has appeared in The New York Times, The Washington Post, CNN, MSNBC, Al-Jazeera, Slate, Salon, The Guardian, New York magazine, Jezebel, Complex, EBONY, Essence, USA Today, and the Pittsburgh Post-Gazett"