The Roots of Rap: "A Flavorful Slice of Larger Cultural Cake"

In praise of The Roots of Rap: 16 Bars on the 4 Pillars of Hip-Hop New York Times bestselling author Jason Reynolds said, "Carole Boston Weatherford, once again, delivers a resounding testament and reminder, that hip-hop is a flavorful slice of larger cultural cake. And to be hip-hop—to truly be it—we must remember that we are also funk, jazz, soul, folktale, and poetry. We must remember that... we are who we are!"

“Explore The Roots of Rap in this stunning, rhyming, triple-timing picture book!” On sale now at We Are LIT! 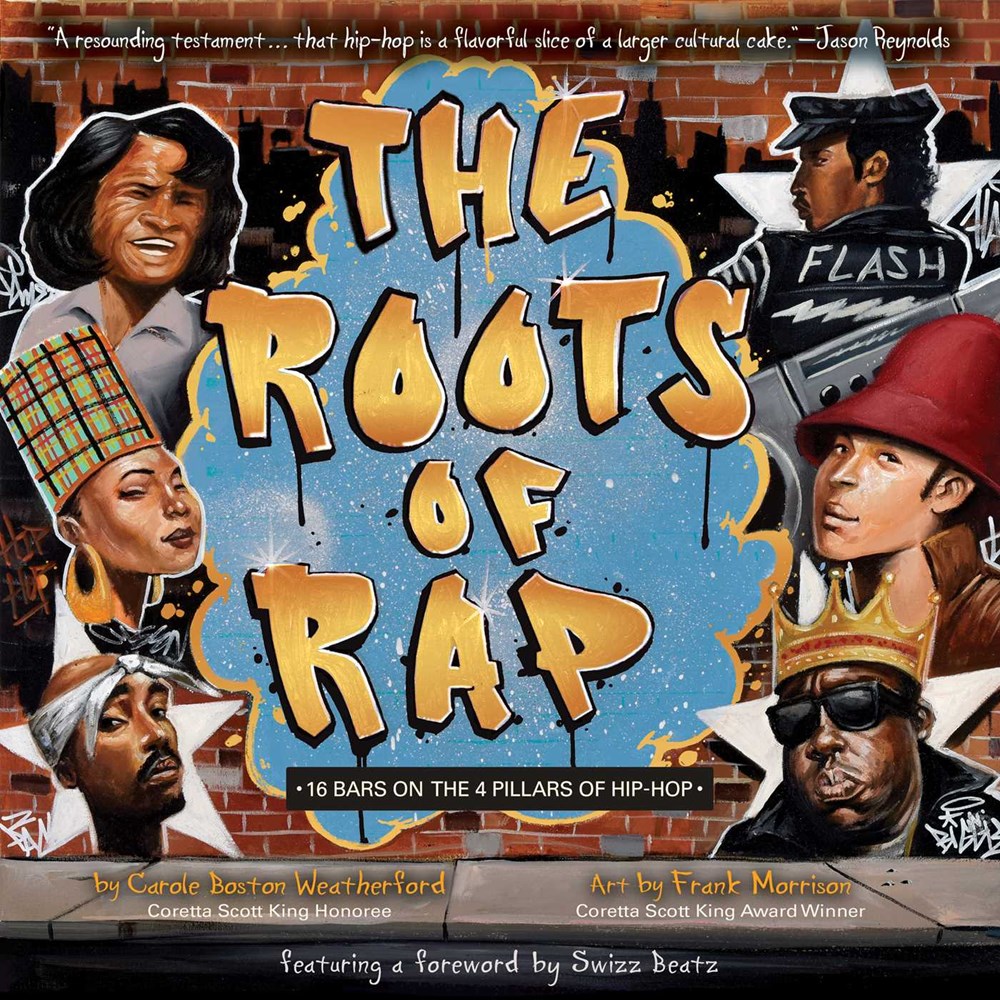 “The roots of rap and the history of hip-hop have origins that precede DJ Kool Herc and Grandmaster Flash. Kids will learn about how it evolved from folktales, spirituals, and poetry, to the showmanship of James Brown, to the culture of graffiti art and break dancing that formed around the art form and gave birth to the musical artists we know today.” 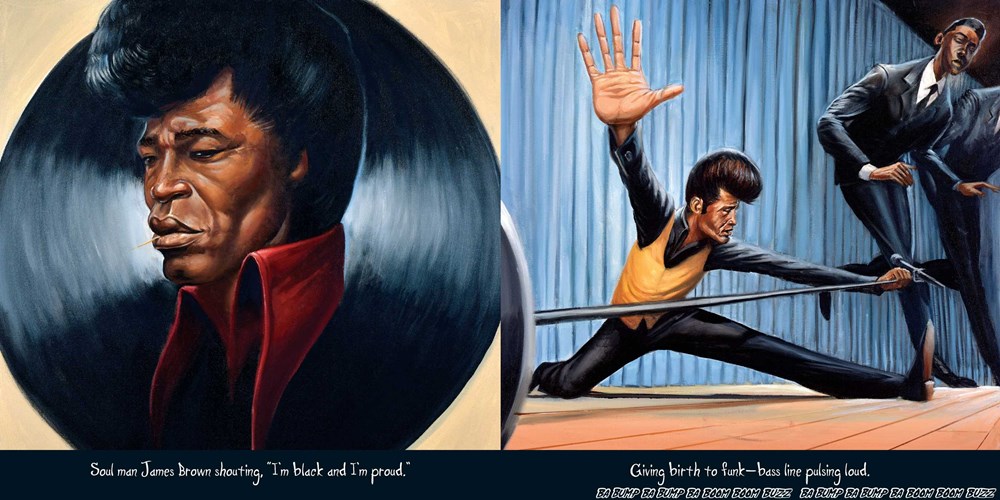 “Written in lyrical rhythm by award-winning author and poet Carole Boston Weatherford and complete with flowing, vibrant illustrations by Frank Morrison, this book beautifully illustrates how hip-hop is a language spoken the whole world 'round, it and features a foreward by Swizz Beatz, a Grammy Award winning American hip-hop rapper, DJ, and record producer.” 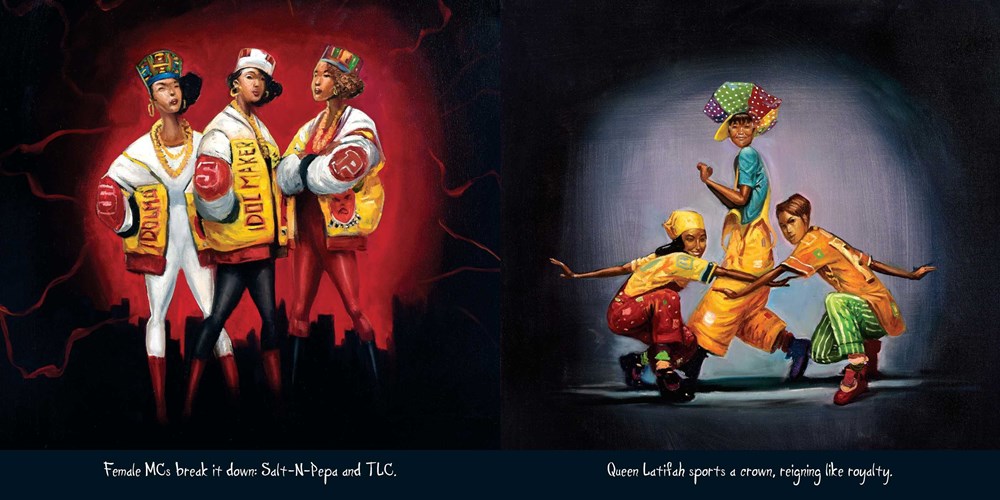 When did you fall in love with hip-hop?

Say holler if you hear.” 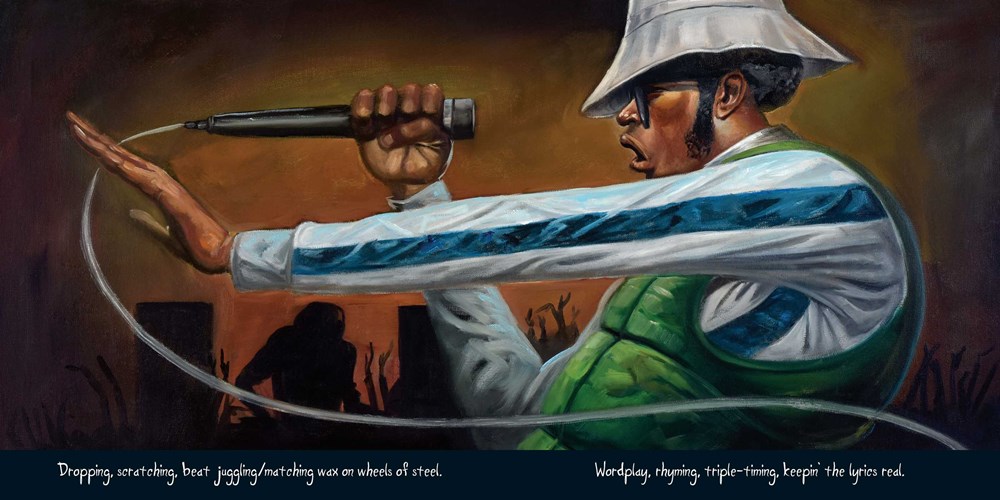 Carole Boston Weatherford is an award-winning nonfiction children's book author. Her books have received numerous accolades, including a Caldecott Honor for Moses: When Harriet Tubman Led Her People to Freedom, a Coretta Scott King Award Honor for Becoming Billie Holiday, and both a Caldecott Honor and Coretta Scott King Honor for Freedom in Congo Square, as well as the NAACP's Image Award. She is currently a professor of English at Fayetteville State University in North Carolina where she created a hip-hop course. Find out more about her at cbweatherford.com.

Wandering in Strange Lands: A Daughter of the Great Migration Reclaims Her Roots
Regular price $27.99
View In the Dream House: A Memoir
Regular price $26
View The Warmth of Other Suns: The Epic Story of America's Great Migration
Regular price $17.95
View White Awake: An Honest Look at What It Means to Be White
Regular price $18
View
Back to Book Culture