Paperback. The #OscarsSoWhite campaign, and the content of the leaked Sony emails which revealed, among many other things, that a powerful Hollywood insider didn’t believe that Denzel Washington could “open” a western genre film, provide glaring evidence that the opportunities for people of color in Hollywood are limited.

In The Hollywood Jim Crow, Maryann Erigha tells the story of inequality, looking at the practices and biases that limit the production and circulation of movies directed by racial minorities. She examines over 1,300 contemporary films, specifically focusing on directors, to show the key elements at work in maintaining “the Hollywood Jim Crow.” Unlike the Jim Crow era where ideas about innate racial inferiority and superiority were the grounds for segregation, Hollywood’s version tries to use economic and cultural explanations to justify the underrepresentation and stigmatization of Black filmmakers.

"The supposedly color-blind language of economics has allowed the mainstream film industry to hide its racial biases, a new book argues. ~Tanisha Ford 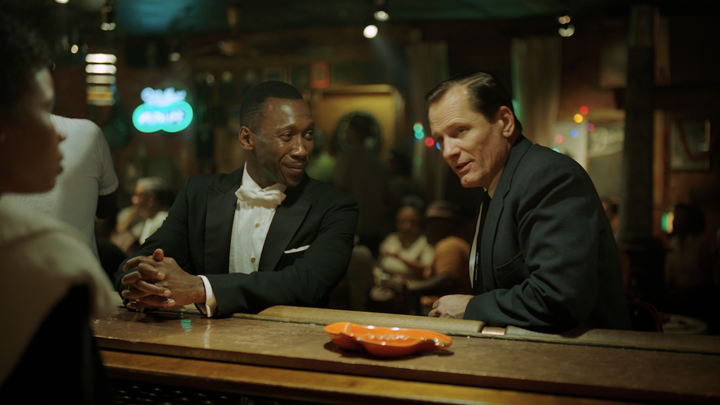 Erigha exposes the key elements at work in maintaining Hollywood’s racial hierarchy, namely the relationship between genre and race, the ghettoization of Black directors to black films, and how Blackness is perceived by the Hollywood producers and studios who decide what gets made and who gets to make it. Erigha questions the notion that increased representation of African Americans behind the camera is the sole answer to the racial inequality gap. Instead, she suggests focusing on the obstacles to integration for African American film directors.

Hollywood movies have an expansive reach and exert tremendous power in the national and global production, distribution, and exhibition of popular culture. The Hollywood Jim Crow fully dissects the racial inequality embedded in this industry, looking at alternative ways for African Americans to find success in Hollywood and suggesting how they can band together to forge their own career paths.