Not Quite Snow White

A young brown girl is eager to play Snow White in a school musical even when her classmates don’t think she’s “quite right” for the part. But that doesn’t stop Tameika from reaching for her fairy-tale ending.

Tameika loves the stage. She’s cute. She’s spunky. And she’s played everything from a mermaid to a space cowgirl. So when her elementary school announces that they will hold auditions for a Snow White musical, Tameika knows exactly who she wants to be: the main character, of course—Snow White herself. 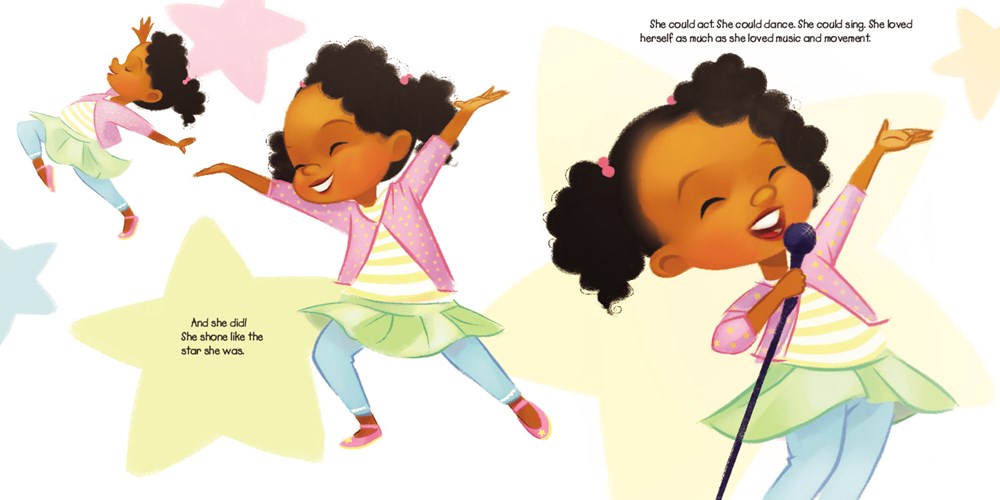 But she starts to hear her classmates chattering after the first day of auditions:

“She’s much too chubby.”

Will Tameika let this be her final curtain call? Or will she prove that “not quite” is JUST right?

A contemporary spin on the groundbreaking Amazing Grace by Mary Hoffman and reminiscent of Kevin Henkes’s Chrysanthemum, Not Quite Snow White is a sweet story about the power of performance, self-confidence, family, and charming imperfection. Ages 4-8