Prince: Before the Rain

An inside look at the early years of Prince, presented through both iconic and never-before-seen images taken by the photographer who was at his side through it all. Photographer Allen Beaulieu worked with Prince from the late 1970s into the early '80s, capturing the musician’s progression from rising star to his ultimate purple superstardom. Always at Prince's side with camera in hand, Beaulieu helped Prince carry forward his vision with legendary album cover images and promotional photos during the groundbreaking Dirty Mind, Controversy, and 1999 era, while also capturing live performances on tour with Prince. 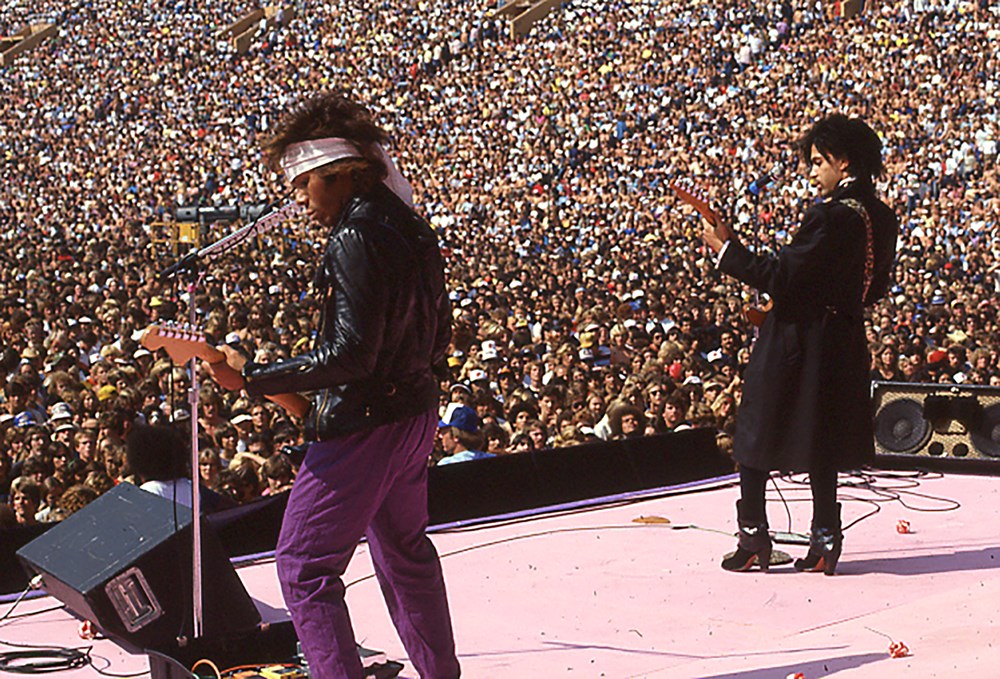 Prince: Before the Rain puts into focus the hallmark imagery—including behind-the-scenes, candid, and casual shots—with recollections from Beaulieu on his personal and professional relationship with Prince. Accompanying text will take the readers deeper into the context of these crucial years, with reminiscences from former band mates, including Bobby Z., Dez Dickerson, André Cymone, and more. 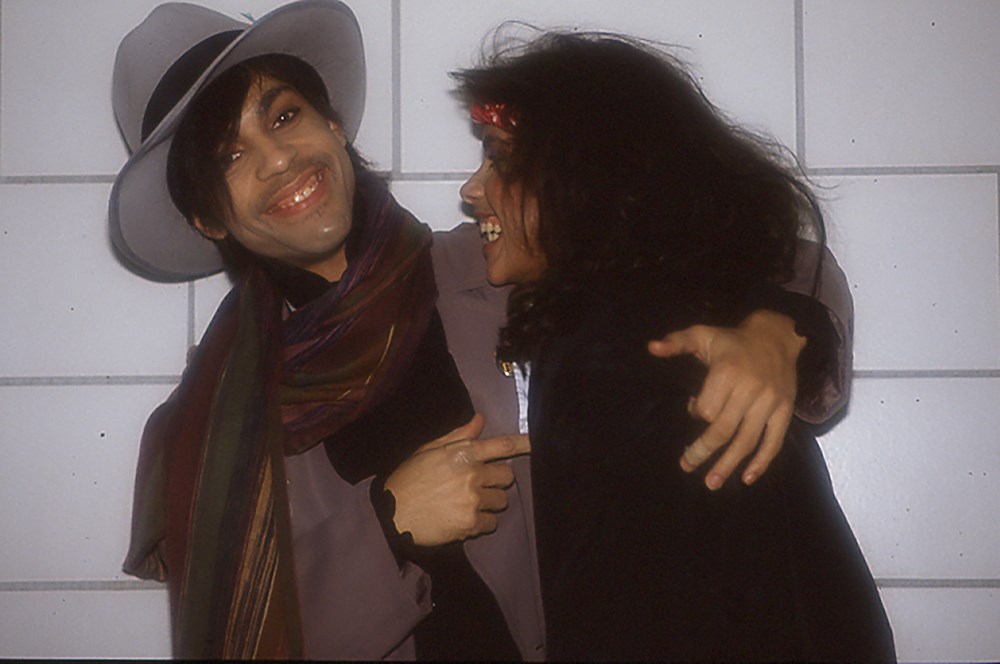 Prince: Before the Rain paints another important picture in the mythology of the celebrated, influential, and endlessly invigorating performer while providing an intimate portrait of the Minnesota artist about to take over the world.