The Three Little Yogis and the Wolf Who Lost His Breath

Book 1 in the Feel-Good Fairy Tales series introduces a calming spin on a classic from #1 New York Times bestselling author Susan Verde Once upon a time there lived a wolf who lost his huff and his puff. It was a BIG, BAD problem! One morning, the wolf came upon a peaceful little yogi doing sun salutations. The wolf wanted to huff and puff and blooow her hut down into a big pile of straw. But instead the yogi suggested, “Let’s meditate on that!” 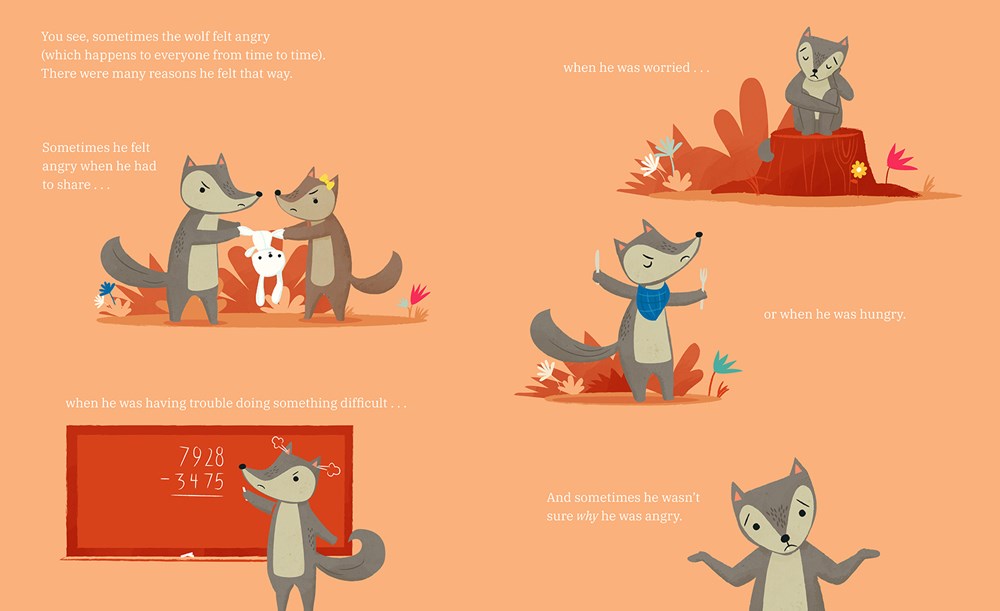 Soon the wolf met a second yogi, and then a third. He may have lost his huff and puff—but with the help of three new yogi friends, can the wolf find his breath?