Between the Lines: Sweat the Technique by Rakim Live from the Schomburg Center! Between the Lines: Sweat the Technique by Rakim 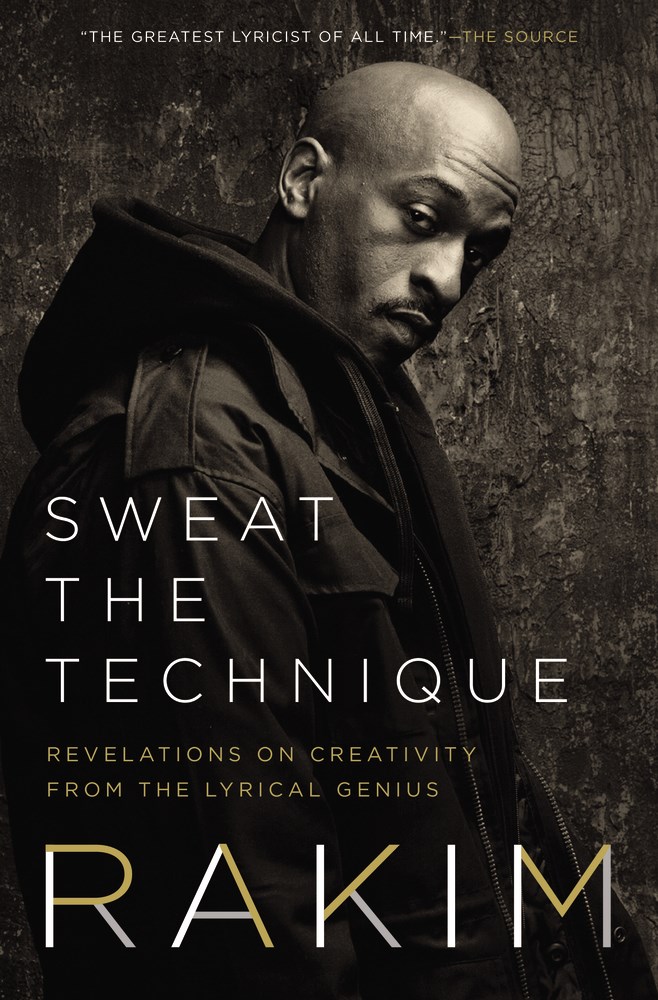 We are on a mission to create a culture around books in West Michigan! We Are LIT has teamed up with a couple of local "well-read Black girls," Whimsy Librarian, Jessica; and Renida, founder of Paper Cutz Book Club to launch the Well-Read Black Girl Grand Rapids Summer Series.

Go Ahead in the Rain: Cultural History and the Impact of Art and Music The first chronicle of A Tribe Called Quest, the visionary, award-winning group whose jazz-infused records and socially conscious lyrics revolutionized rap in the early 1990s.

'What Doesn’t Kill You Makes You Blacker' by Damon Young We Are LIT is spotlighting major events in black literature during 2019 and offering must read book recommendations!

Damon Young is regarded as an "rising star and one of the most closely watched and respected writers about race, class, and gender of our generation." His debut book, What Doesn’t Kill You Makes You Blacker releases March 26, 2019 and is available to pre-order from We Are LIT!

Book to Big Screen!: If Beale Street Could Talk by James Baldwin Soon to be a major motion picture in theaters November 30th! James Baldwin’s If Beale Street Could Talk is a profoundly moving novel turned film, about love in the face of injustice that is as socially resonant today as it was when it was first published.